A little bit about us

Tees Mutual has been part of the fabric of Teesside life for well over a hundred years, making it the region’s oldest friendly collecting society

Generations of local people have relied on the society to help them save the money they need to pay for their funerals.

We still offer that same trusted service today, along with a range of great value policies that enable you to save for your children's future and provide an income if you are unable to work due to illness.

OUR COMMITMENT
Stating the facts

Giving you clear, accurate, factual information about how we do business and any costs or charges

Ensuring that all our advertising is clear, fair and not misleading in any way

Handling any concerns you have or complaints sympathetically, fairly and with respect

We will always treat your personal details confidentially, without any exceptions

Giving you clear, accurate, factual information about how we do business and any costs or charges

Ensuring that all our advertising is clear, fair and not misleading in any way

Handling any concerns you have or complaints sympathetically, fairly and with respect

We will always treat your personal details confidentially, without any exceptions 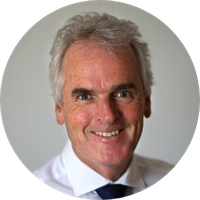 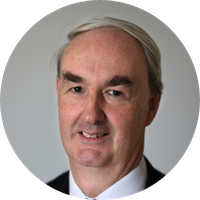 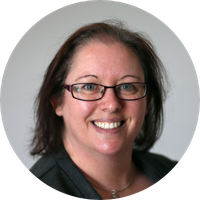 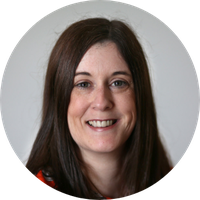 It all began in 1904, when committed socialist and former ironstone miner George Absalom Carey set up the Trade Union Friendly Collecting Society, a “working class club run by working men”.

It enabled ordinary people to put aside a penny or two each week from their meagre wages to ensure their families had enough money to bury them when they or one of their children died. Known as penny policies, they were widely taken up and were often the only way working class people could avoid the shame of having a pauper’s funeral.

The society had its first headquarters in the family’s home in Middlesbrough’s Beech Grove Road but soon relocated to Kensington Road, where it has been ever since.

George Absalom was also active in local politics, initially joining the Liberal Party before helping form Middlesbrough Labour Party. He represented Number One St Hilda’s ward on the town council, becoming an alderman in 1921 and a Freeman of the Borough of Middlesbrough in 1948.

He was proud to have helped play an important role in establishing the Grove Hill estate, ensuring that all the houses were built with inside toilets and had hot running water.

A well known local character, George Absalom could be seen on his daily walk of about four miles, which usually included a stroll through Albert Park. He died in 1949 at the grand old age of 97, leaving four sons, three daughters and more than 90 great-grandchildren.

After his death, George Absalom’s sons ran both the friendly society and the credit business their father had also established, Careys.

A third generation of the family, Vincent Carey, took over the reigns after the war, before handing over to a fourth generation, Peter Carey, whose son, Philip, is now the society’s chief executive.

In the 1980s there was a change of name to the Kensington Friendly Collecting Society Limited and in 2017 the decision was made to introduce a new trading name, Tees Mutual, to better reflect the society’s modern day mission.

Thousands of people throughout Middlesbrough, Guisborough, Hartlepool, Darlington, Stockton, Thornaby, Redcar and Marske still rely on the Tees Mutual for a wide range of financial products.

As well as life policies, the society offers endowment and saving policies, plus quinquennial policies, which pay a bonus every five years.

In an ever-changing world, members know they can rely on a relationship that served their parents, grandparents and even their great-grandparents well – it’s all about mutual trust.