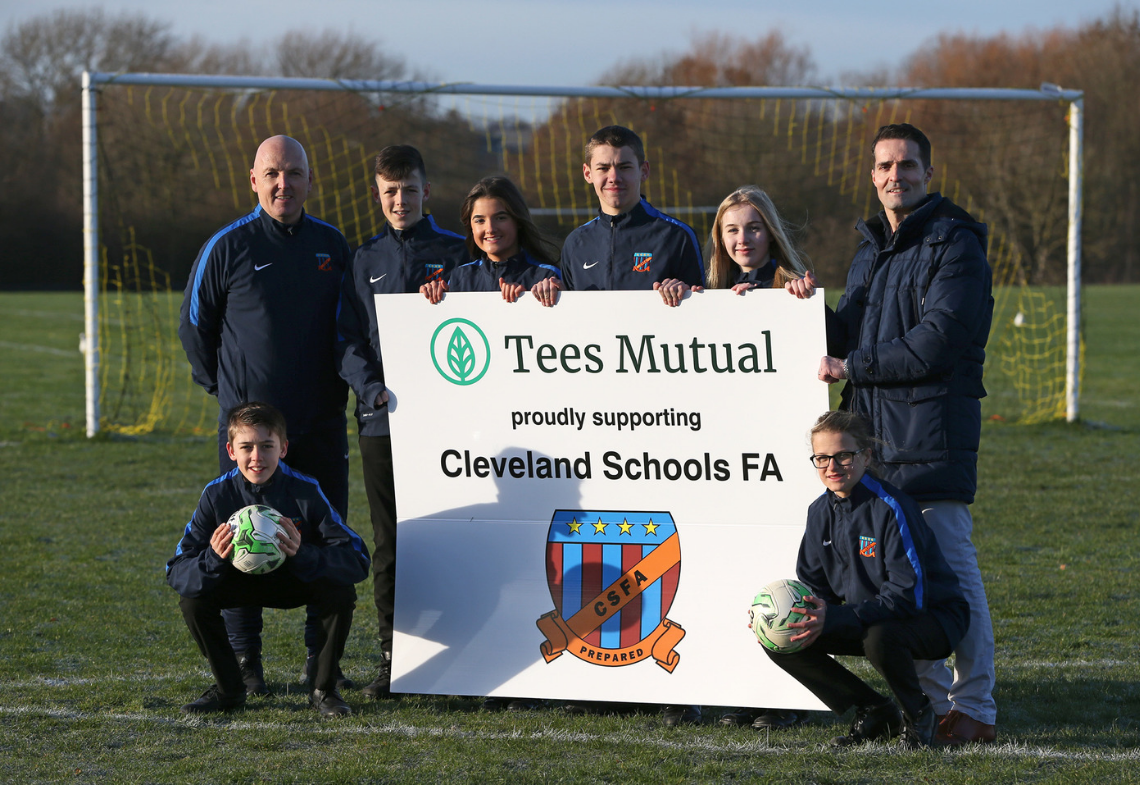 Applications are being invited from causes as diverse as youth theatres and dance groups to local self-help groups and bereavement services who want to share in the £5,000 Tees Mutual Community Fund.

The fund awards donations, usually up to a maximum of £250, to give a helping hand to the wide range of organisations who help bring fun and fitness, friendship and support to local people.

The only restrictions are that grants must be for a specific named project rather than general running costs and must be open to evaluation afterwards. Money will not be given for religious or political purposes. In addition, for the remainder of 2019 we will not be giving any further grants to football teams.

Applications from Tees Mutual members and their families will be given priority. We will also give special consideration to projects or initiatives that address hardship, poverty or suffering.

“We’ve always helped people out over the years but this is a way of formalising what we do and making sure everyone has a fair chance,” said Tees Mutual chair Mark Brooks.

“We wanted to find new ways to support the community we serve and where we’ve had our roots for well over a century.

“We’re particularly keen to hear from small groups that do good work day after day but who aren’t necessarily in the public eye.”

Causes supported so far include Cleveland Schools Football Association, which faced the possibility of reducing the number of elite teams it runs after having its funding slashed, and shirt sponsorship for Tees Valley Walking Football Club ahead of their trip to play in two tournaments in Spain.

Tees Mutual began life as the Trade Union Friendly Collecting Society in the 1890s to help ironstone workers save for their funerals. It was later renamed the Kensington before adopting its present name in 2017.

The friendly society is owned by its 8,000 members and provides funeral savings policies, savings plans and income protection.