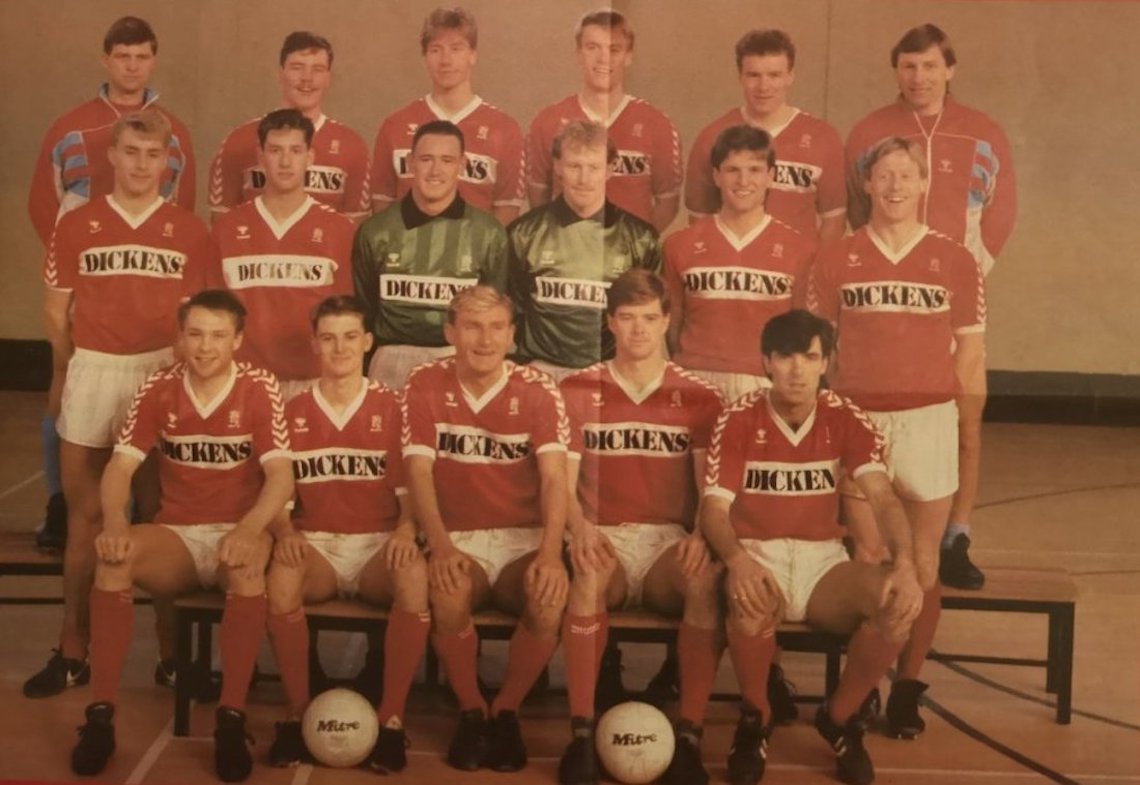 Echoes of ‘86 for Cleveland Schools FA 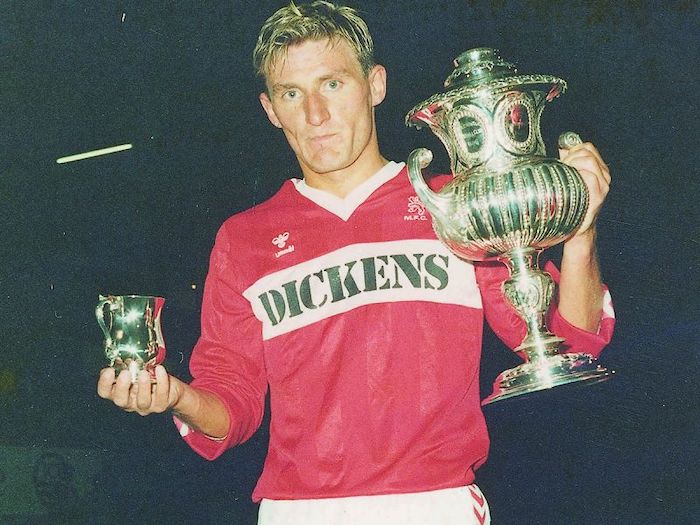 Stuart Ripley’s son, Connor, and Stephen Pears’ son, Ashley, have both made their names as professional goalkeepers in recent years, and now the son of skipper Tony Mowbray and daughter of midfielder Gary Gill have also caught the scouts’ eyes.

Current Blackburn Rovers manager Tony’s son, Lucas, has just been selected for Cleveland Schools FA’s U18 boys’ team, while ex-Boro head of recruit Gary’s daughter, Nina, has been called up for the county’s U14 girls.

And CSFA secretary and treasurer Simon Carey is hoping they can bring some of the spirit of ’86, which saw Rioch’s team bounce back from liquidation to secure successive promotions.

“I can’t think of anything like this in the 28 years I’ve been involved in schools’ football,” said Simon.

“Both Tony and Gary have been very supportive. Tony came along to Nantwich to see his son’s first game. Sometimes people try to get into games for free, but Tony put £20 in the bucket, which just shows the kind of man he is.

“I must admit to being a bit starstruck, having watched them both from the terraces as I was growing up!

“The U14 girls have a very good team this year and are currently unbeaten. If we beat Durham this week, we’ll qualify for the knockout stage.

“The coach, Andy Hudson, asked Gary if he would give the girls a few words of encouragement at half-time. His talk was so inspirational that Andy asked if he would consider helping out.

“Gary was really keen to get involved and it’s great to have someone on board who has played at the level he did.” 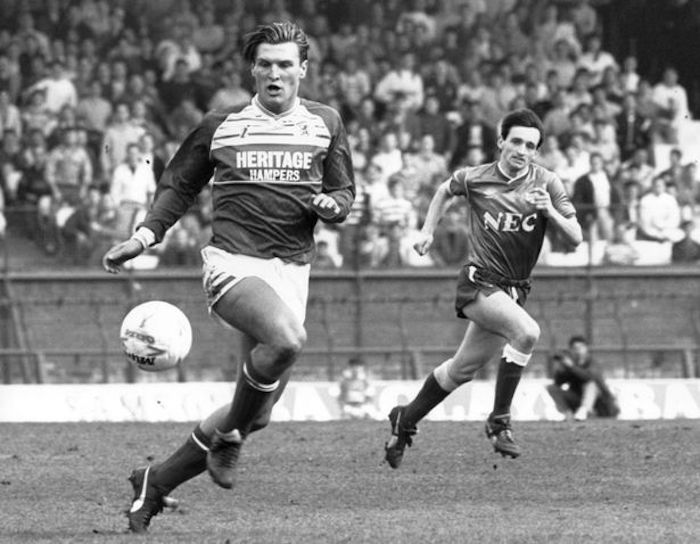 While his dad was a towering centre-half, Lucas is a forward. Nina, meanwhile, is a versatile defender.

The U18 boys will be hoping to follow in the footsteps of last year’s cohort, who reached the English Schools FA cup semi-final, while the U16s made history by becoming the first Cleveland team to reach the national final in their age group.

“For Cleveland to get that far is a massive achievement,” said Simon. “It’s so important to have a strong county school system.

“For some young players it’s the only pathway available if they’re not quite at academy level when they’re younger, and five of last year’s under-16 squad have since taken up scholarships with league clubs.

“We also currently have two players who’ve been selected for England. Ella Baker is in the Under-15 squad and Oscar Fletcher, a centre midfielder, scored on his debut for the Under-18s last month with an excellent 20-yard strike.”

In yet another Boro connection, Oscar is the son of Andrew Fletcher, who was a prolific goalscorer at reserve level a few years ago and broke records in the Northern League. His brother, Isaac, is currently on Boro’s books and has recently gone out on loan to Hartlepool.

“Everyone at CSFA would like to congratulate Oscar on his achievement and hopefully it's a first of many this coming season,” said Simon.

For the last three years, Cleveland Schools FA has been sponsored by Middlesbrough-based friendly society Tees Mutual, which has around 8,000 members across Teesside and County Durham.

“We’d like to thank Tees Mutual for their loyal support,” said Simon. Without their investment, we wouldn’t be able to do half the work we do.

“We also have a partnership with Premier Players, run by former Boro goalkeeper Andy Collett, who offer us expert coaching throughout the season.”