The cost of a funeral in the North-East has risen to an average of £3,659 – and researchers have identified a worrying trend of bereaved relatives racking up debts to meet their bills.

Royal London, which produces an annual report on the subject, says poorer families are being hardest hit and are forced to pay a far higher proportion of their income to give their loved ones a decent send-off.

“What’s worrying is that there is little difference in the amount people spend on a funeral based on their level of income,” the report says. “People on low incomes are spending much more of their income on a funeral, meaning they’re left worse off than those on higher incomes.”

Of those people surveyed who struggled to pay for a funeral, more than quarter have gone into debt to fund a funeral, including credit cards, loans and overdraft.

One in five borrowed money from family and friends, while 7% sold their possessions to get the money they needed and 13% were able to arrange to pay the funeral director in instalments.

“People often have no choice but to take on large amounts of debt – £1,990 on average – just to pay for their loved one’s funeral,” the report adds. “This is a record high amount since we first started our research six years ago.

“We are particularly concerned that credit has become the predominant way to manage funeral debt, with 27% of respondents opting for credit cards and loans compared to 21% in 2018.

“There has been a corresponding decline in borrowing from friends and family, from 28% in 2018 to 20% this year. More people elect to take on debt rather than compromise on the funeral they choose.

There is some government help available to help those in most need through the Funeral Expenses Payment (FEP) but the report says the cash on offer is not enough and the application process is too complex.

“The average amount that successful applicants receive doesn’t meet the full cost of a simple funeral,” the authors say. “We calculated that even with funding from the government’s FEP, mourners are left with an average shortfall of more than £2,300.” 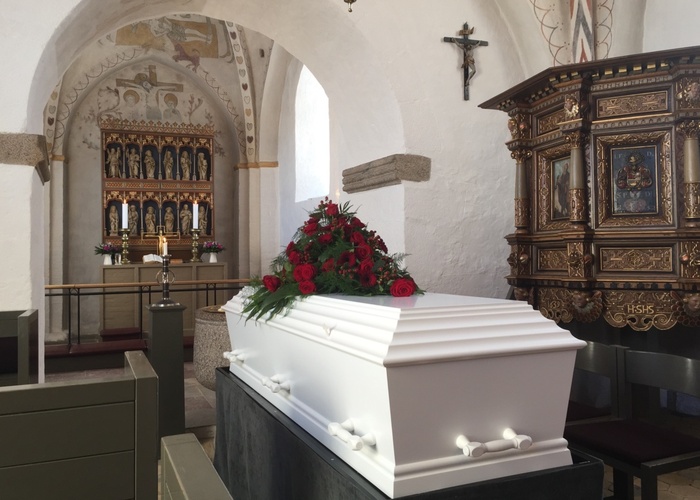 Funeral costs vary dramatically depending on where in the country you die and can even change over small differences within areas.

Hartlepool is the most expensive town in the Tees Mutual area for a funeral, with the average of £4,116 coming in at £660 higher than Kirkleatham (Redcar & Cleveland) at £3,456.

However, the roles are reversed when it comes to cremation, with Kirkleatham jumping from the cheapest to the most expensive in our patch at £3,302 and with Hartlepool £89 less at £3,213.

The rising cost of dying has seen increasing numbers of people turn to money-saving measures, but the survey said too many people aren’t told about the alternatives open to them.

“It’s worth knowing that there are still ways to avoid spending a great deal on a funeral,” it says. “Low-cost options such as a no-frills funeral, also called a direct cremation, can help keep costs down by agreeing to hold the funeral at a time which is most convenient for the crematoria and has no mourners present.

“We’d like the funeral industry to be more open about the options available and make sure they discuss how much people want to, or can afford to, spend when making the arrangements. Our hope is that by doing this, the costs won’t mount up.”

The report welcomes the announcement by the Competition and Markets Authority of a major probe into the way the funeral sector operates, although burial costs are not within the scope of the review.

“We applaud the interventions of the last 12 months and the changes they will bring in the funeral industry but remain concerned that with such similarity in funeral spend across income groups, consumers – and specifically those on the lowest incomes or who are eligible for the FEP – will still struggle to meet the cost of a funeral,” it says. 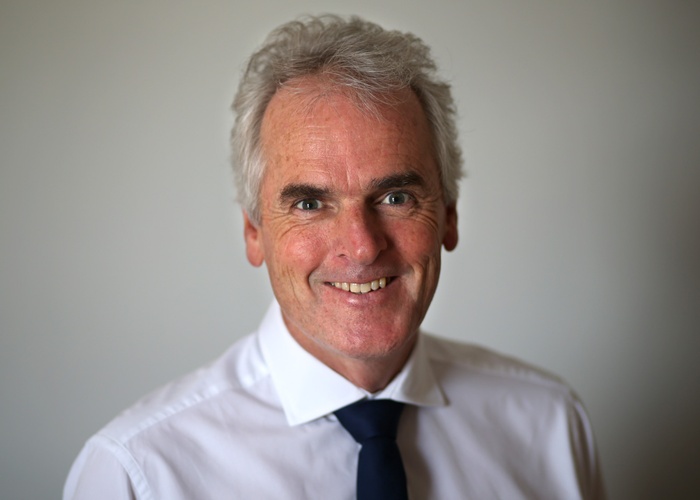 Tees Mutual chief executive Phil Carey said saving a little each week towards your funeral is a tried and tested way of ensuring your relatives don’t have to worry about paying for a funeral when you pass away.

“Many of our 8,000 members tell us that one of the reasons they have a Tees Mutual Funeral Savings Plan is because they don’t want to leave debts to their family,” he said.

“Having to find a substantial amount of money can add untold stress at a time when you’re already grieving the death of a loved one.

“That’s why people in Teesside and County Durham have trusted the Tees Mutual to help them save for well over a century and why it continues to be a sensible choice for so many people today.”

The most common ways of saving money for a funeral, in order of popularity, were:

1. Choosing not to have an embalming
2. Holding a home wake
3. Not using a hearse or limousines
4. Shopping around
5. Not having a minister or celebrant
6. Booking a cheaper early morning cremation slot
7. Direct cremation or direct burial
8. Hiring fewer pallbearers
9. Burying the deceased on your own land
10. A woodland or natural burial
11. Using a funeral cost comparison site
12. Keeping the deceased at home until the funeral
13. Not using a funeral director or holding a DIY funeral

The average cost of a funeral in our area