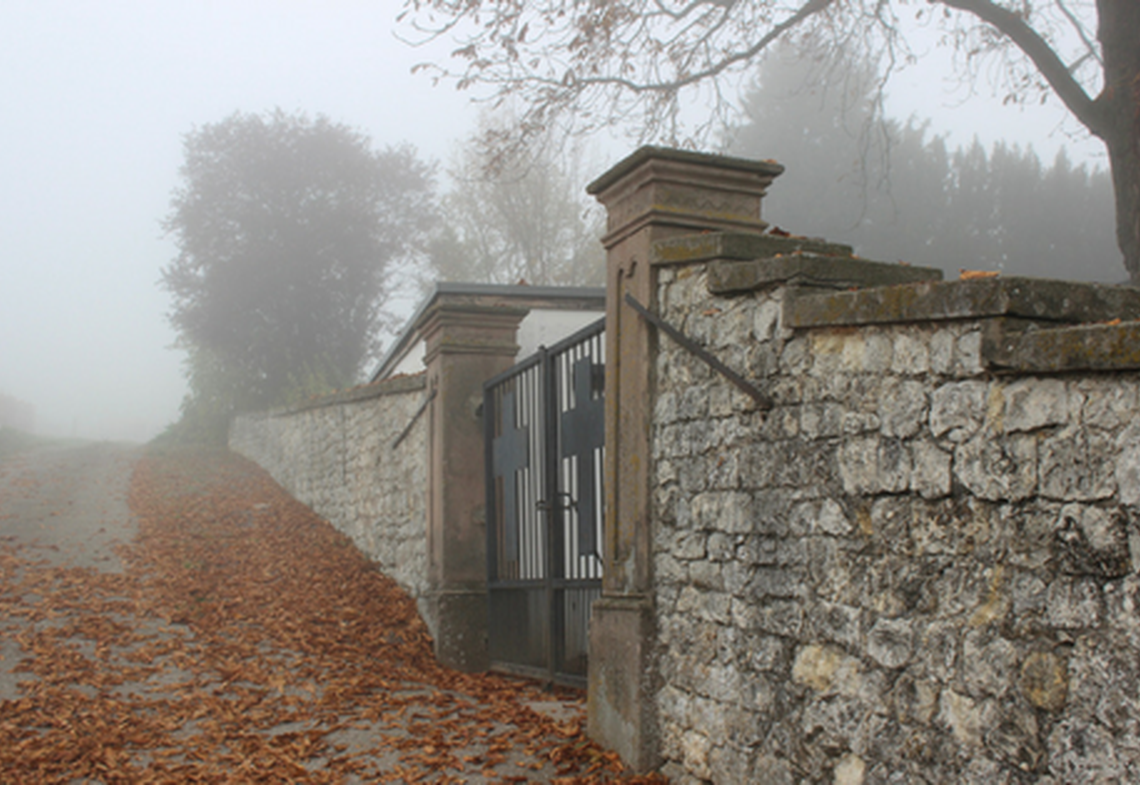 Consumer campaigners are calling for more protection for people taking out prepaid funeral plans, saying the current system leaves their money at risk.

Unlike plans taken out with a mutual society such as Tees Mutual, whose funds are protected under the Financial Services Compensation Scheme (FSCS), there are no safeguards in place if some private providers go out of business.

Now Fairer Finance, which campaigns for fairer financial services, is calling for prepaid funeral plans sold by funeral directors and others to brought under the remit of the Financial Conduct Authority (FCA). They say this would give all consumers the safety net of FSCS protection.

Three out of four prepaid funeral plan customers who took part in a survey carried out by Fairer Finance wrongly believed the market was already regulated by the FCA.

In addition, almost half thought all their funeral costs would be taken care of by their plan, while in fact they usually cover only the funeral director’s costs, with the burial plot, wake, flowers and headstones coming in as additional expenses.

Fairer Finance believes providers should be forced to spell out what is and isn’t covered so that consumers are aware of exactly what they have paid for.

Their report also criticises the hefty sales commissions and administrative costs associated with some plans, reducing the pot left over to cover the customer’s funeral.

“We would like to see all companies publishing audited accounts for the trusts and life funds in which their customer money is kept,” it says.

“Without intervention, we fear that we may see another Farepak-style scandal,” it adds, referring to the Christmas hamper savings club that went bust in 2006, leaving around 150,000 customers out of pocket.

Tees Mutual chief executive Phil Carey said the report underlines the importance of making sure the money you set aside for your funeral is in a safe place.

“Our members know that all our plans are already covered by the Financial Services Compensation Scheme,” he said. “The society’s finances are in robust shape, but even if something did go wrong in the future their money is safe with us.

“What’s more, our accounts are fully audited and published every year in our annual report, so you can see exactly how our funds are performing.

“You can be secure in the knowledge that your family will be paid out every penny of your sum assured as well as any bonuses earned during the time you were saving.

“Another problem with some plans is that you’re then tied in to a named funeral director. You don’t know what the quality of service they will offer at the time of your death, which will hopefully be many years down the line.

“What could be a trusted, local, family-run business today may have been sold and be in different hands or be part of a big national chain by the time you die, but you’ve lost that freedom and independence to make your own arrangements.”

The Funeral Planning Authority estimates that prepaid funeral plan sales increased by upwards of 350% in the ten years to 2016. Meanwhile, the Sunlife Cost of Dying report in 2016 put the average cost of a funeral at just under £4,000, a 100% increase since 2004.

Please note, these are the author's views only and no advice has been given.

Click here to find out more about saving for your funeral with Tees Mutual and to get a quick quote.